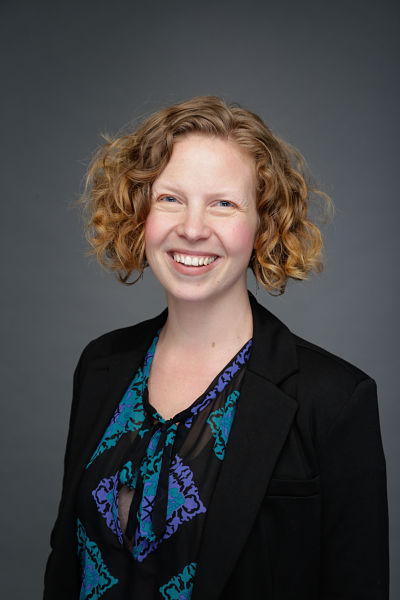 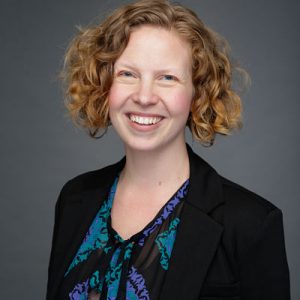 Born and raised in New York, Courtney Vowels and her family spent seven years in Seattle, WA before moving back to Brooklyn in 2014. While in Washington, she worked at Tacoma Art Museum in several different roles, including Director of Education. Prior to that, she taught in several other museums and in elementary schools in NYC and Seattle. Most recently, she taught preschool in a small coop program in Brooklyn, and was a JCC parent for the two years her youngest attended Windsor Terrace. She has also taught online science classes for teachers through the American Museum of Natural History’s Seminars on Science program since 2007. Courtney received her BA in art history & visual arts from Columbia University and her MSEd in museum education from Bank Street College of Education. She has attained teacher certification in NY and WA States, adjunct faculty status at Seattle Pacific University and Western Governors University, and is a certified educator in lactation and babywearing. She lives in Brooklyn with her husband, a high school physics teacher, and their two children.