After careful consideration and provided that there is clearance from the NYC Department of Health in line with CDC recommendations, JCC Brooklyn is excited to announce that Summer Camp 2020 for ages 4-15 will be open! MORE INFO 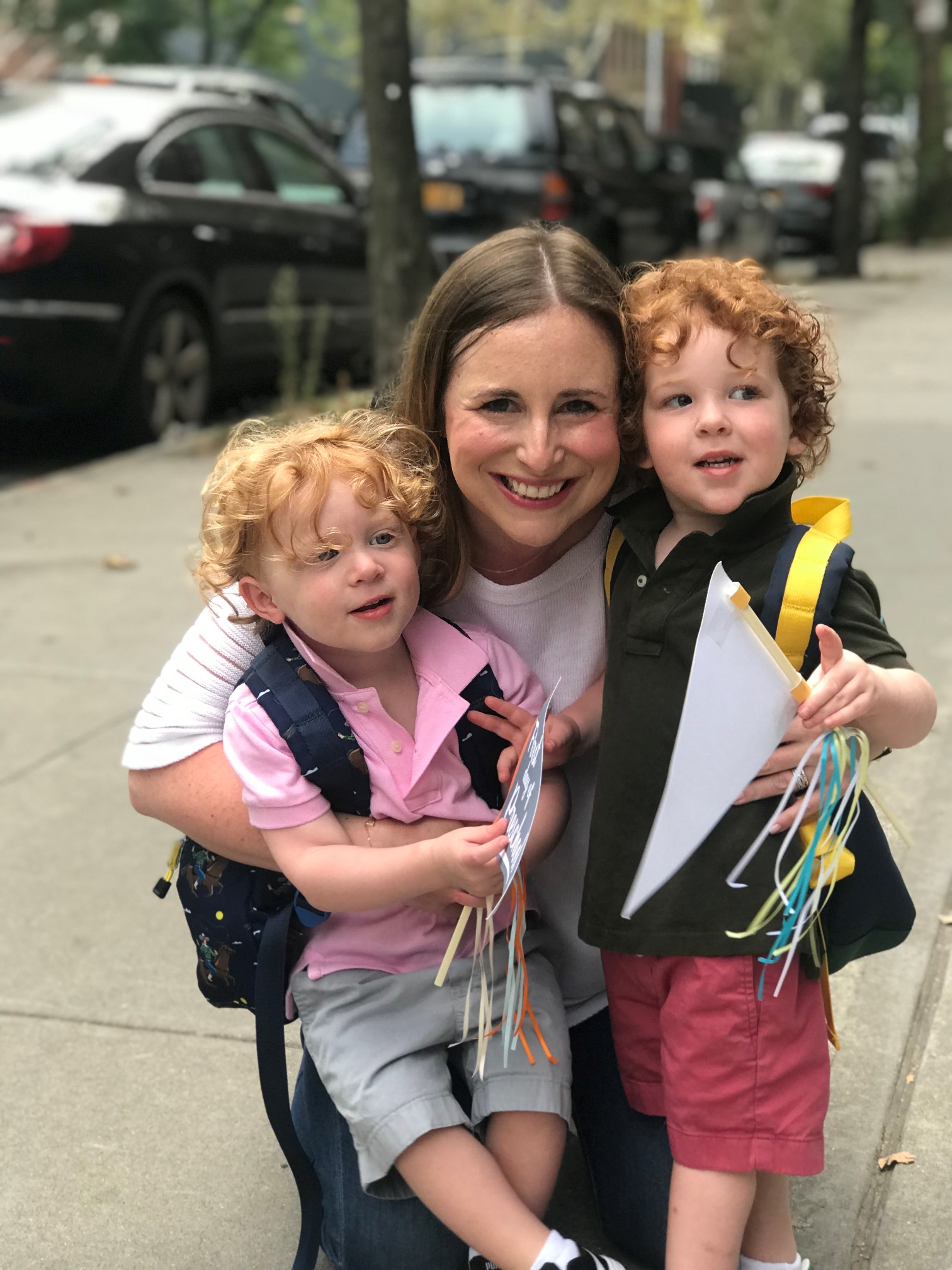 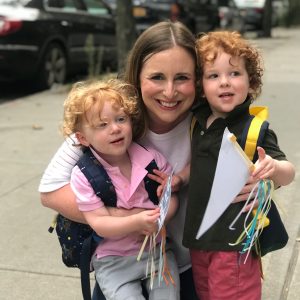 Dr. Emily Byne is an early childhood education specialist.  After graduating from Boston University, Emily moved to London where she taught nursery and pre-kindergarten at an elite private school. During her 11 years in London Emily received her Masters in child development at the Institute of Education and her Ph.D in psychology at University College London. Emily moved to New York in 2012 after finishing her postdoctoral research at Imperial College. Shortly after moving to NYC, Emily co-founded MyOptions (formerly Admittedly), an online college admissions tool which has since been acquired by test-prep giant ACT. She continued pursuing her interest in early childhood by working in admissions for a Manhattan private school conducting kindergarten evaluations and classroom observations. Emily’s twin boys, Milo and Levi, are currently in the Bumblebees classroom.