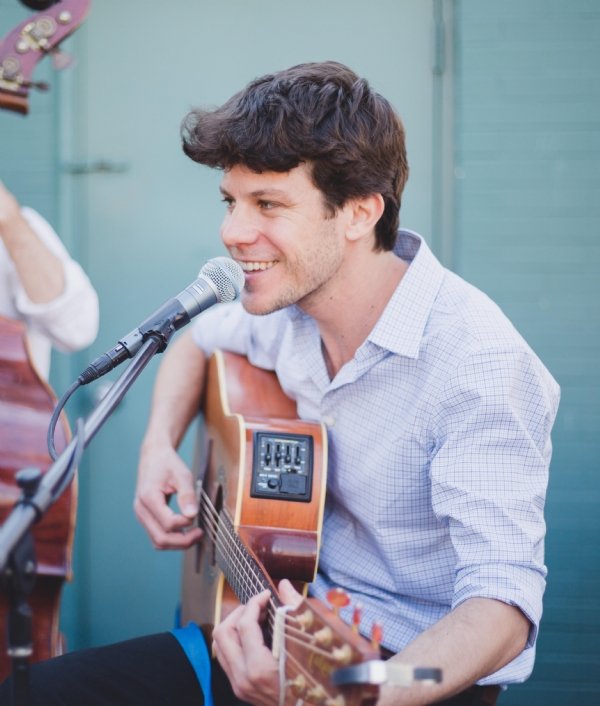 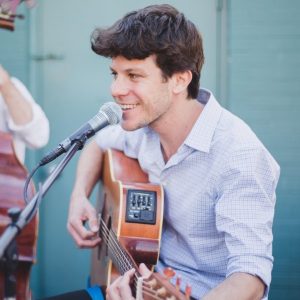 Yonatan Gutfeld grew up in Jerusalem, where he studied music composition. He was active in the Tel Aviv singer-songwriter scene and toured the country with his band after releasing his debut album. Since 2012, Yonatan has lived in NYC where he records his songs, writes music for theatre productions and works as a music educator. In 2017 he released Time’s Tyranny, an album of new
compositions to Shakespeare sonnets in Hebrew translation. In 2019 he released In Exile Even In His Own Room, a selection of songs set to lyrics by poet Ory Bernstein. In 2020 he released Acht U Shtaim, an album of original Hebrew children songs.