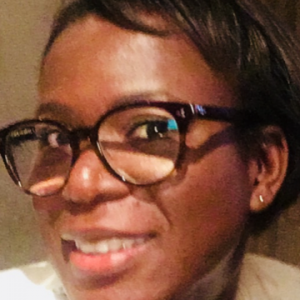 Nechel Beadle was born in Grenada. She graduated as valedictorian from St. Mark’s Secondary School and then moved to the U.S. when she was 15. Nechel always knew she wanted to wanted to work with children so she decided to major in Early Childhood Education. This led to her – along with some like-minded friends – to opening up their own co-op school where she had the role of teacher’s assistant. She has also worked as a teacher’s assistant for Sheltering Arms. Nechel first began her work with the Kings Bay Y as a floater & substitute teacher, later evolving to being the Head of After School as well as Parents as Partners. This time around, she will be the Assistant 3’s Teacher where her passion for early childhood learning through play will continue to flourish. She currently resides in Brooklyn with her husband and 2 children.